Share a memory
Obituary & Services
Tribute Wall
Read more about the life story of Bob and share your memory.

Bob was born on Oct. 18, 1936, to Phillip and Katherine Ryder. He was the seventh of 10 children living on a farm in Hardin. Bob moved to Billings in his teens before going into the Army. After returning from the Army, he started at the sanitation department as a garbage man. He worked his way up to the superintendent position before retiring in 1992.

Bob married Marie on Dec. 20, 1975, and adopted her children, instantly becoming a father of three children that he raised as his own.

Bob passed away on Nov. 20, 2022. He was preceded in death by his wife of 36 years, as well as his granddaughter Sara. He is survived by his daughters, Robin (Kevin) Schwartzkopf and Ileta (Grant) Gerber; and his son, David (Lynette) Ryder; as well as five grandchildren and five great-grandchildren.

To send flowers to the family or plant a tree in memory of Bob Ryder, please visit our floral store. 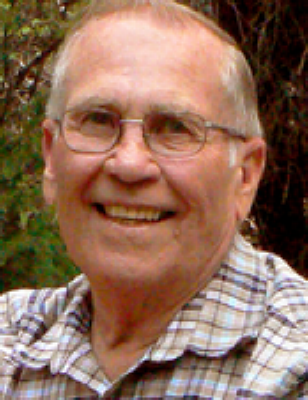